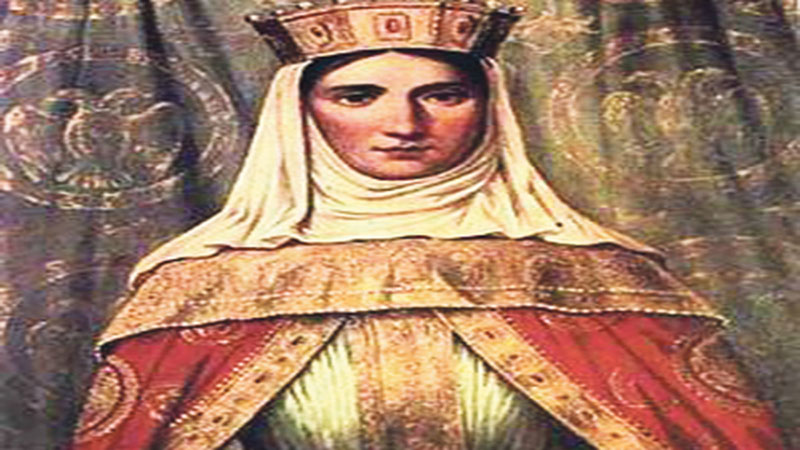 Famous women from medieval Serbia are not mentioned so often. Their significance historians did not emphasize too much because they were mostly in the shadow of the rulers with whom they lived. That is why it is important that students learn about their life and everything they did for the benefit of the Serbian people.

Ana – Anastasia / mother of Saint Sava, Kneginja Milica – Evgenia / wife of Lazar Hrebeljanovic, Queen Jelena Vukanovic / daughter of Grand Prince Uros I, Katarina Brankovic / daughter of Djurdj Brankovic and later Countess and wife of Ulrich Celjski, these are all women who left a trace in Serbian history. Some were actively involved in government, while others were victims of political agreements. What they have in common is that they have all erected endowments, as permanent monuments to Serbian culture, tradition and centuries-old struggle against enemies.

The student of High School UŠĆE, Teodora, was inspired to make an interesting presentation about them.

We will continue to respect the tradition and, at least in this way, we will preserve the ancestry of oblivion. 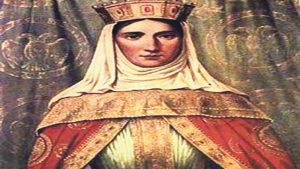 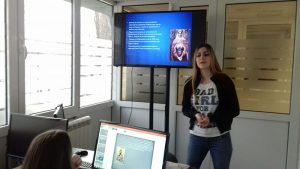 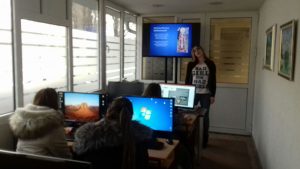 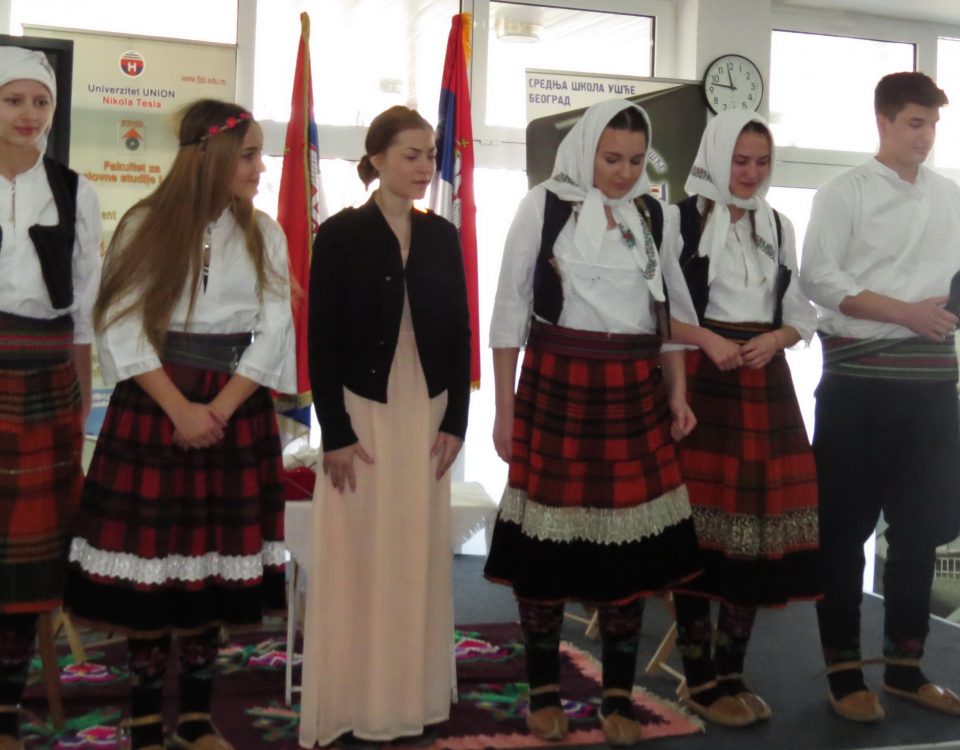 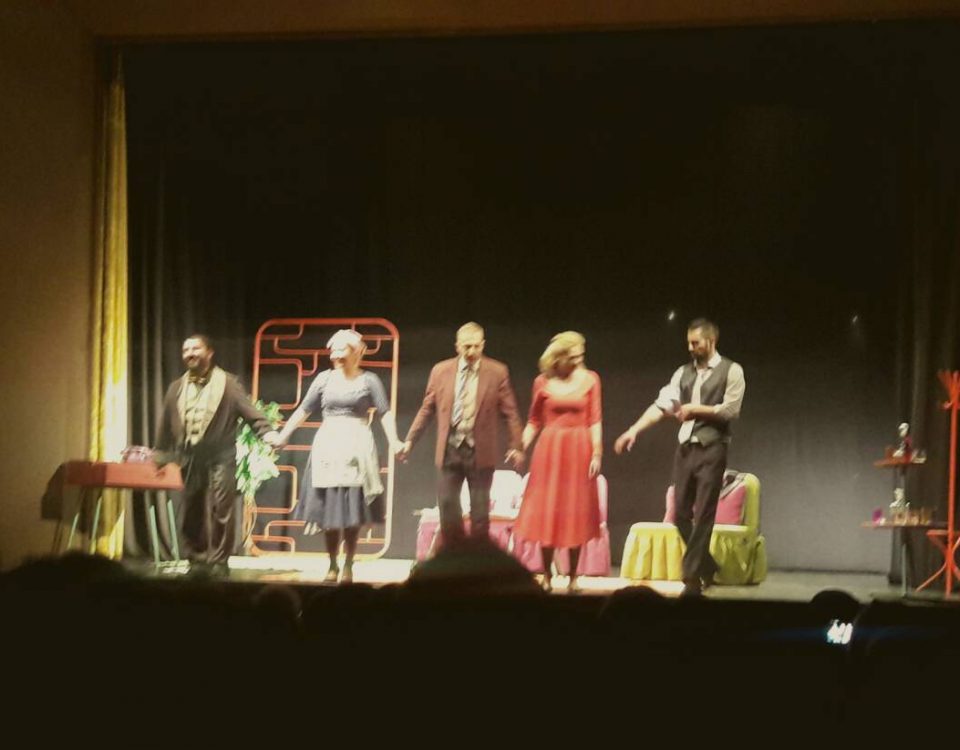 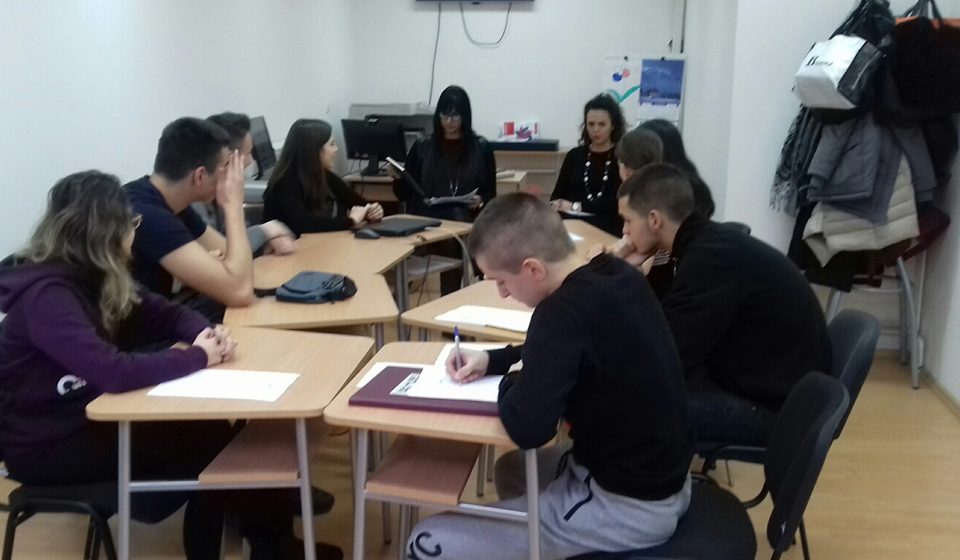 The Simulation of Job Interview